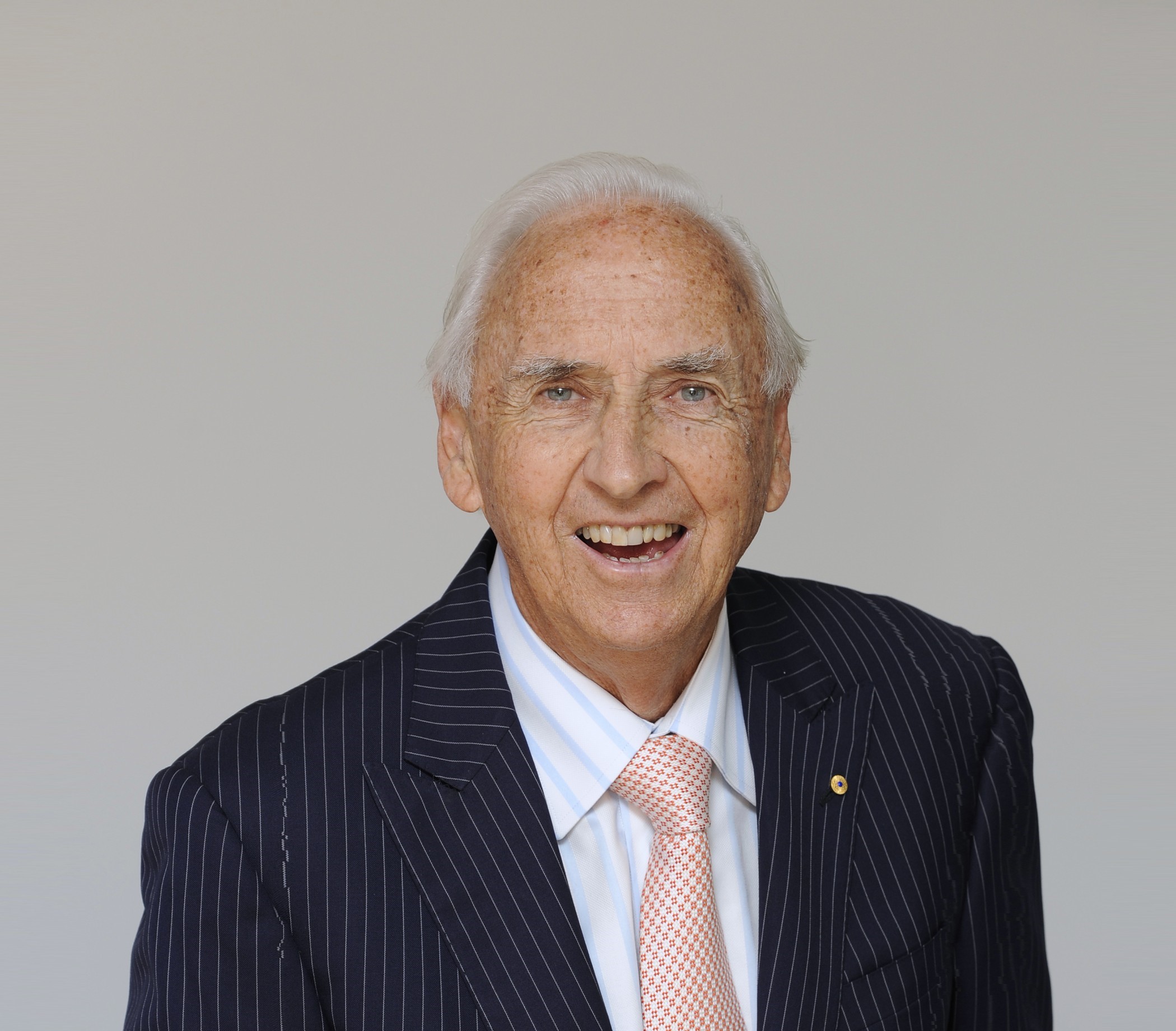 The Australian Financial Review, which publishes the list each year, has revealed the total amount donated by the nation’s biggest givers had doubled in five years, setting a new record.

Australia’s biggest giver, the Paul Ramsay Foundation, donated $169 million. The Foundation has a mission to break cycles of disadvantage in Australia and fund projects which will enable lasting change.

According to the Australian Financial Review, the Philanthropy 50 List was compiled according to the amounts “given to end recipients, mainly charities, in the 2019-20 financial year, by Australian individuals, families and bequests, both directly and through foundations. It does not include donations to foundations, anonymous gifts or corporate giving.”

Ramsay Health Care is proud of its strong ties to the Paul Ramsay Foundation, which was established with a bequest of more than $3 billion from its founder, Paul Ramsay.